What is ASME SA106 CS Grade B Seamless Pipes 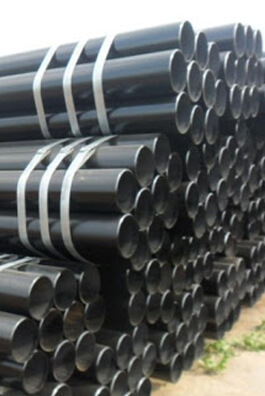 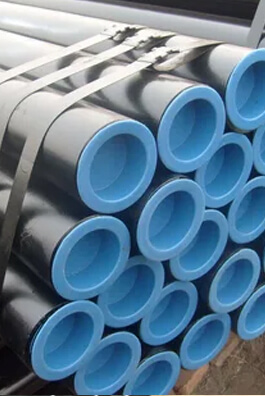 Triton alloys are a leading exporter of the industrial fitting, flanges fasteners and ASME SA106 GR. B SEAMLESS PIPES. Our all the products are made with the high quality of the raw material and international standards& grades as well. These pipes are constructed in different surface finishing, shape, ends, and sizes. We even design the customized form of the pipes as per the retailers, clients and vendor's instructions and specifications.

ASME SA106 GR. B SEAMLESS PIPES are designed with the help of the various specification which even helps these pipes to achieve the perfect dimensional accuracy so that it could be fitted in the industrial sectors easily. These specifications are like tolerance, ends, surface, finish, size, shape, length, width, standards, grade, types, forms and applications. These pipes are even constructed with the help of the numerous chemicals compositions like carbon, manages, silicon, copper, nickel, chromium, molybdenum, phosphorus, and vanadium. These pipes are generally made with both physical and mechanical properties such as density, melting point, tensile strength, yield strength, ultimate tensile strength, elongation, thermal conductivity, electrical conductivity, and modulus of expansion. These pipes are available in different types such as seamless, welded, and CS.

ASME SA106 GR. B SEAMLESS PIPES are made with the heat treatment process for restoring the austenite equilibrium. These pipes have the ferrite contents which helps the pipe sot cool down during the high heat temperatures. These pipes are very important for using the weld energy and also for the formation of sigma phase in the high heat temperatures affected environments.

Other Types of SA106 Carbon Steel Gr B Seamless Pipes 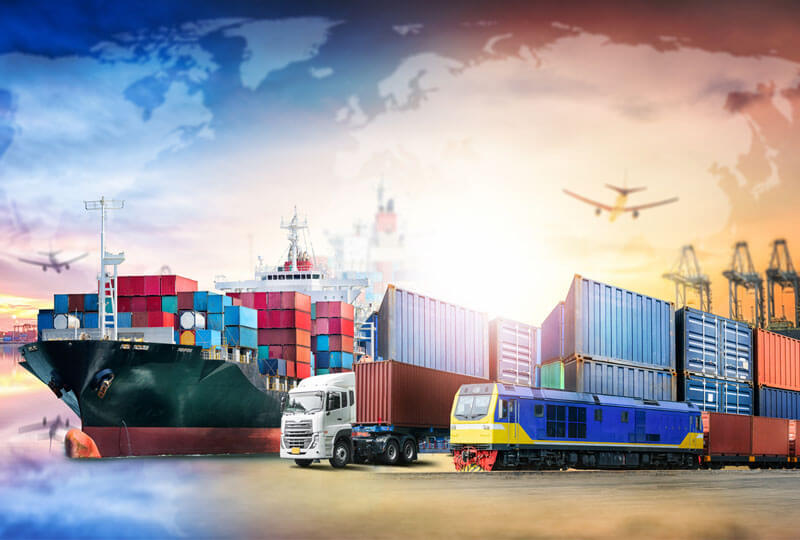